This opportunity to teach in China arose through Broward College that is affiliated with nine countries: China, India, Indonesia, Sri Lanka, Vietnam, Bolivia, Ecuador, Peru, and Spain. This is a very exciting opportunity for Dr. Cartwright. She spent five months in China in 2006, singing at CJW Club. Teaching there was a new experience! 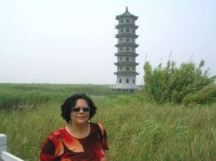 Upon her return, Dr. Cartwright has reflected on this one-month experience from December 10 to January 4. First, the campus is a high-tech environment with thousands of students.

Building 19, where us professors lived, is a hospitality training center affiliated with Intercontinental Hotel. Our rooms were beautiful and the restaurant where we ate Monday through Friday was lovely and offered delicious Chinese cuisine. 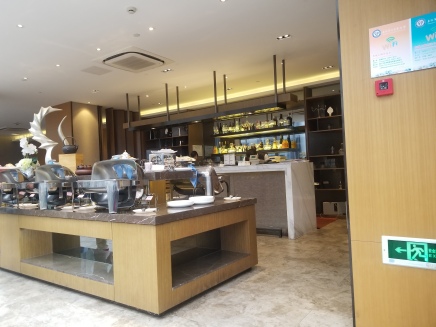 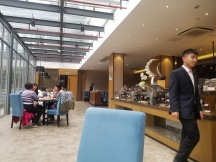 The classrooms in the adjoining building were large and airy but really too cold for this time of year.

During the week and on the weekends, we had a large shopping mall across the street where we could buy groceries at the Carrefour and dine at several restaurants.

The students were very respectful. However, it took two weeks to get them to speak up as most students believed that their responsibility was only to listen to what the professor said and to take notes. Speech Communication requires a lot of vocal feedback and Dr. Cartwright managed to get most of her students to respond by the third week. In the fourth week, every student had to speak as part of a team of five students on the topic the team chose. All of the speeches were interesting and well-researched. The first class 16 SCM (Supply Chain Management) had 25 students. They were very bright and a lot of fun. Although learning APA Style to format scholarly writing can be difficult, they toed the line and did the work!

The second class with 34 students was 16 WD (Internet Technology). There were only eight girls in this class. The boys were slightly reticent, at first, but they all came out shining with their speeches.

During the last week, we were happy to have a Toastmaster from Pudong visit our classes and evaluate some of our speeches. His name is Yezhe Zheng from the Mandarin-English club in Pudong, Shanghai, China. His input was invaluable for the students because he spoke to them in English and Mandarin about how they could improve their speaking skills. 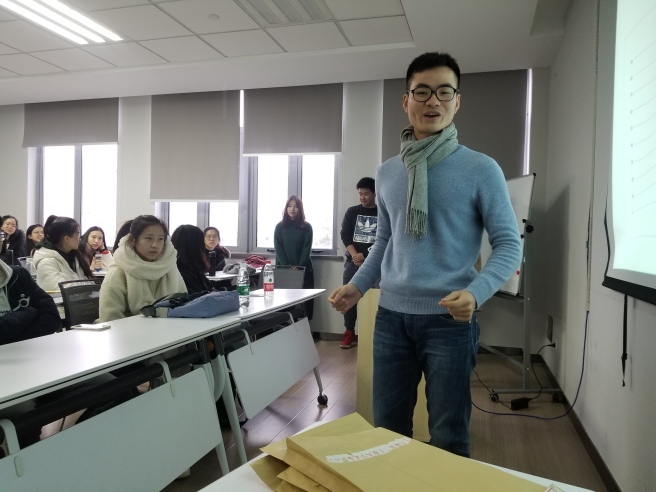 Of course, like all teachers, Dr. Cartwright had her favorite students. Most were those who spoke up in class or helped to keep the class organized and informed.

Joan was so fortunate to have friends in Shanghai who took her out on the weekends. They were Richard, Daphne, and Tony Wu, Erin Peng, and Matthew Magers.

The real upside of this adventure were colleagues from Broward College, Dr. Tai Houser, Dr. Tuly Badillo, and Nicolae __________, with whom she had many laughs. 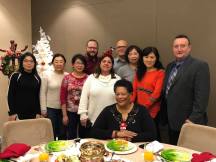 Since it was the holiday season, there were many opportunities for shopping and dining out in Shanghai. Erin, Joan, and her visitor for the last week Glenda McQueen visited Jing’ An Temple, Century Mall, and Xintiandi, where they had great meals

At the end, the students admitted that they learned a lot. Some of them gave Dr. Cartwright lovely gifts that she will have to remember them by.

Most memorable was the food and dining experience! 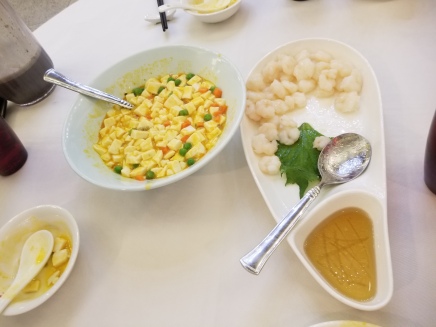 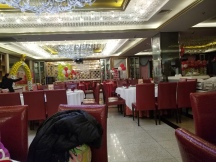 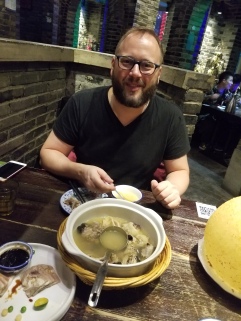 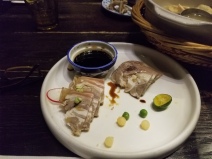 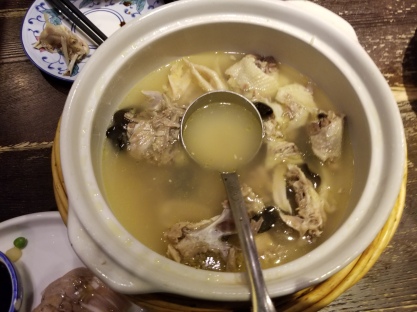 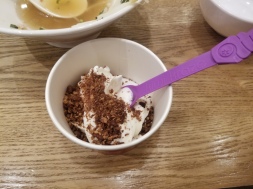 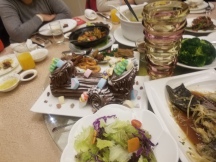 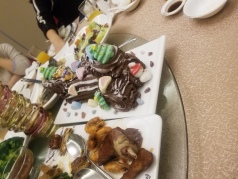 P.S. Today, this was my response to a question on Quora.com: What are the advantages of communication and its environment?

Joan Cartwright, Master of Arts Communication, Florida Atlantic University (1994)
For me, the advantage is that I am one of a handful of Speech Communication professors in the country and the world. In the few years I’ve been teaching, I’ve learned a lot about human intrapersonal and interpersonal communication. I’ve learned that each person in the world has a particular perspective and most do not see eye-to-eye. I’ve learned that social media has opened up the world to billions. However, in first-world countries like the USA, young people have stopped talking to each other and their elders, in lieu of messaging, using acronyms and emoticons. Therefore, their communications skills have become stunted.

Will this phenomenon level out before the next generation loses their command of language and social exchange?

I’m not sure about that. What I teach my students is critical thinking and critical listening, which encourages them to put the phones away and pay attention to what is going on around them, including what is being said by their parents, siblings, children, and friends.